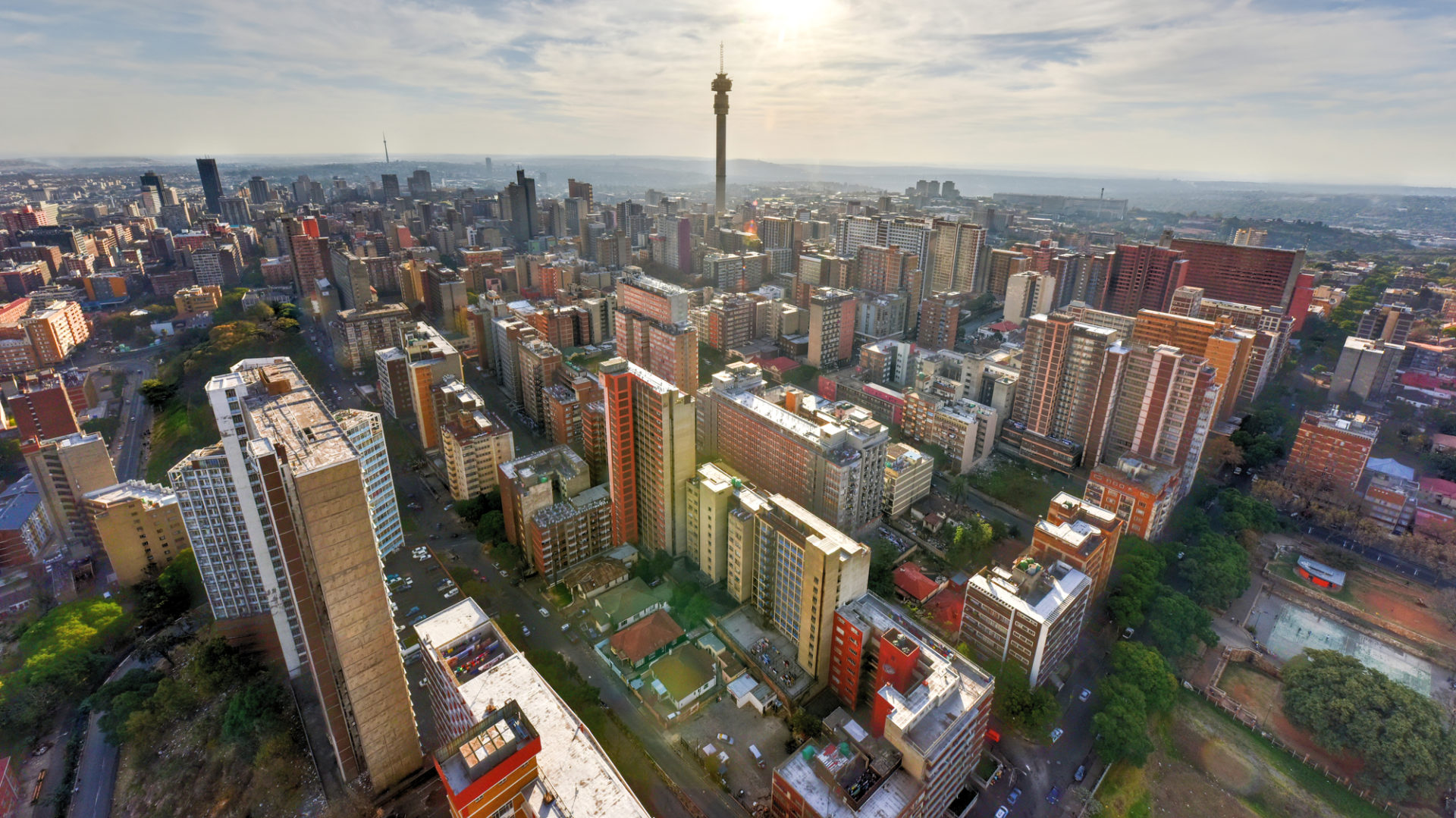 If you are involved in property development, are a current property owner, or a curious/ concerned citizen in the Joburg Metro region then you might have heard of the City’s Nodal Review. The question is what effect will it have on future development in Johannesburg?

Firstly, a bit of background on how the review came about. In 2016, the City of Johannesburg adopted the Spatial Development Framework (SDF) 2040, in which the City’s policy makers identified the need for a ‘Nodal Review’. Up until that point nodes in the City were defined, clearly demarcated and managed through the SDF, Regional Spatial Development Frameworks (RSDFs), Urban Development Frameworks (UDFs) and Precinct Plans (PPs), each of which had a role in defining the types of land use and densities in these demarcated areas. In February 2018, after a series of public participation workshops during 2017, the City released the Draft Nodal Review document for final public comment. A total of 151 comments were received from residents, organisations and professionals which addressed a wide range of concerns from infrastructure capacity, environmental and heritage protection, to concerns on how it would affect current policies and suggestions in which improvements could be made. The document has since been further revised and was prepared for submission to the Mayoral Committee on the 6th December 2018 which then approved the document to proceed to Council for consideration in early 2019.

The Nodal Review effectively removes nodal boundaries and allows for residential densification on a much more intense scale and also for mixed land uses on a broader scale than what previous policy guidelines provided for.

If Council approves the document as an Annexure to the SDF 2040 several things will change for how we go about developing Johannesburg in the future and it has the potential to bring drastic change to how planning was carried out in the past. The smallest scale of planning to which most of the established suburbs in Johannesburg are managed by are the UDFs and PPs. The new Nodal Review Policy proposes “As a new general principle, Council approved Urban Development Frameworks (UDFs) and Precinct Plans (PPs) will be valid for a period of five (5)2 years from the date of approval, after which they will be automatically rescinded.” What this means is that several/most UDFs and PPs that have been the current management tools and guides for development could no longer hold statutory power. Areas such as Athol, Dunkeld, Rosebank, Fourways, Parkview, Linden, and Modderfontein, which have older Precinct Plans or UDFs, may need to be updated or revised in terms of the new Nodal review. This will be a period in which residents and businesses will have to be active and get involved if they want to ensure that future development of these areas is sustainable in terms of densities, land use mix and infrastructure capacities.

One of the biggest affects the Nodal Review would have, if approved, would be on the densities that developers and land owners will be allowed to plan for. Rezoning applications for townhouses or flats, located in the right (specific) zones of the new nodal maps, could see a minimum of 60, 80 or even 100 dwelling units per hectare being applied for. The latest Nodal Review document which has been put forward to Council has gone even further in proposing modern urban design elements which could change the form and manner future developments are orientated. We will continue to explore other aspects of the Nodal Review in following posts.

As town planners, we will be able to assist land owners and business to understand what effect the Nodal Review may have on their property. The document could have a big impact on the development rights you can apply for in rezoning applications, as well as reductions in the minimum sizes allowed for subdivision. We look forward to engaging with the City and its residents on how to best take advantage of this proposed policy change or to protect the current rights of property owners against unfair or irresponsible development proposals.